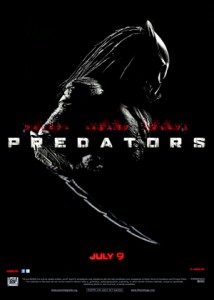 This is one of my favorite mixes that we have done. It was obviously loud, but the nuance in the sword fighting scenes and the long dialog sections are really as fun to listen to as they were to mix. John Debney did a fantastic score for this movie and really made our job that much easier. The interesting technical part of this movie is that we mixed most of it at Robert Rodriguez’s stage in Austin and finished up with a final 5 days at Warner Brothers. We were up and running at Warner with in a couple hours. This is really a tribute to Avid’s technology and Mark Genfan of Acoustic Spaces fantastic speaker and studio design. Thanks Guys!

This film was mixed at Troublemaker Studios in Austin and Warner Brothers In Burbank. Brad Engleking was the dialog editor as well as the Dialog Mixer. Sergio Reyes mixed FX and Music.