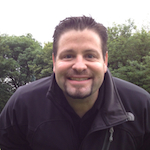 “Brad is a great mixer who really takes a large deal of care in making sure he keeps the vision of the project at the forefront while making sure every detail is paid attention to and executed. On top of all that he is a fun, great guy to spend your time with!! I recommend him highly on any project that you might have.” 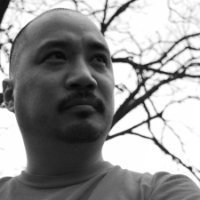 “Brad’s been a real joy to work with; his combination of expertise and creativity with the post-production audio design/mix process really brought my film to life. Not only does he have a great feel for material and what you might be interested in conveying, he’ll always have a bevy of suggestions/options at the ready, adding real texture and depth to the project – he’ll make you laugh the whole way through as well.” 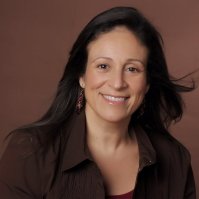 “BRAD IS AMAZING! I can’t say enough about how talented and wonderful he is!” 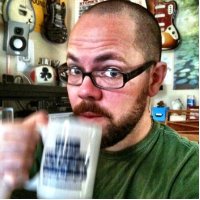 “Brad is an extremely talented sound editor, designer, and mixer. He is also an absolute expert behind the wheel of any Pro Tools system. His abilities to quickly see the big picture, provide creative and technical guidance, and the manner in which he completely devotes himself to the soul of every project make him an invaluable addition to any team.” 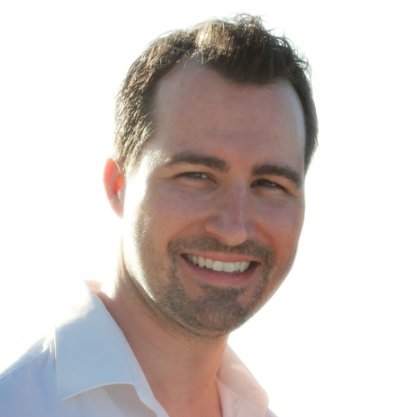 “For anyone working in film in Austin, Brad’s credentials spoke for themselves. As someone who was lucky enough to collaborate with him several times, I can not vouch for him strongly enough. it takes a strong ear and technical proficiency to become an established sound designer and mixer. Brad is much more than that: his contagious love and enthusiasm for his craft brings out the best in all the projects he gets involved with, and my films owe him a huge debt”